This season will once again include a mini winter festival dedicated mostly to works by Shostakovich and performed entirely by the Jerusalem string quartet. 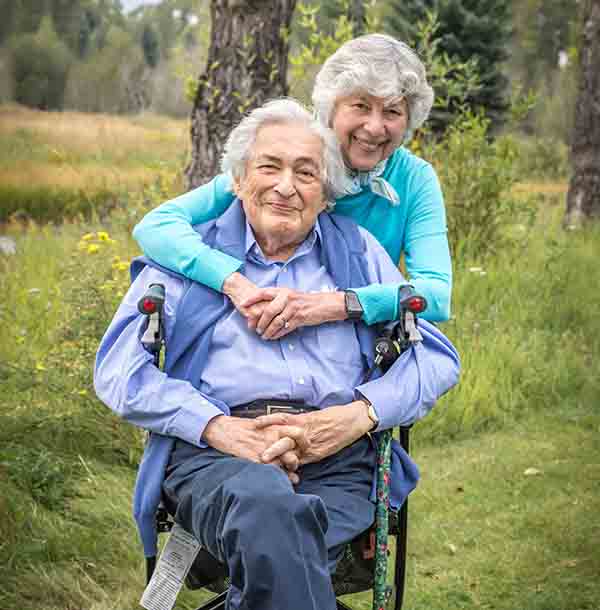 The world of classical music and the State of Israel lost two of their most ardent devotees with the passing of Sir James and Elaine Wolfensohn z’l. Jim and Elaine were music lovers, idealists deeply committed to music and Jerusalem’s cultural heritage as vital areas for engagement and inclusion across communities. As such, they were the Jerusalem Music Centre’s greatest ambassadors, as JMC represented the confluence of their deepest passions.

Jim and Elaine supported the Jerusalem Music Centre from its inception, and it is no coincidence that Mayor Teddy Kollek, Isaac Stern, and the Rothschild family (without whom there would be no JMC), were among the most important influences in Jim Wolfensohn’s life. Teddy Kollek brought Jim into the Jerusalem Foundation, which he went on to Chair and guide for many years. Isaac Stern teamed up with Jim to save New York’s Carnegie Hall, which Jim also led for many years; and finally, Jim was a very close friend to the Rothschild family and was deeply honored to serve as a Trustee of Yad Hanadiv for 22 years.

Elaine’s commitment to Israel was profoundly influenced by her parents, who brought her to Israel in 1952. With a deep-rooted vision for greater quality and equality in education, Elaine held leadership positions on the boards of numerous Israeli educational and cultural institutions and visited with great frequency until her unexpected and untimely passing. She was never happier than when she was in Israel, surrounded by friends and music. She was an equal partner in all of Jim’s work, whether with the Jerusalem Foundation, Carnegie Hall, the Kennedy Center, or at the World Bank where Jim served a ten year term as President from 1995 to 2005.

Over their 59-year marriage, Jim and Elaine attended hundreds of performances at the IPO and the JMC often travelling so as not to miss a concert of one of their many musician friends. They would be deeply touched by the creation of this concert series, and the Wolfensohn family and the Jerusalem Music Centre are profoundly grateful to Yad Hanadiv for the generous memorial gift that made the series possible. 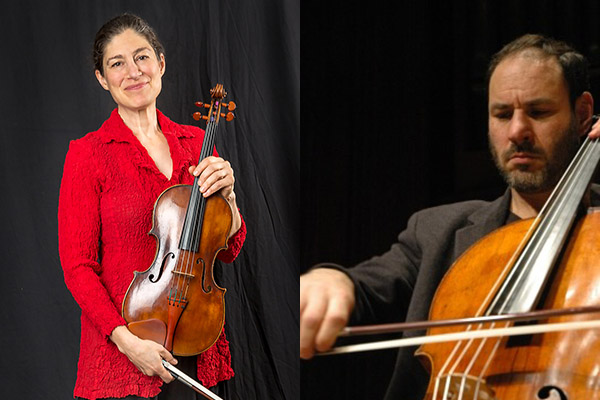 Three masterpieces for string quintet by Mozart, Mendelssohn and Brahms. 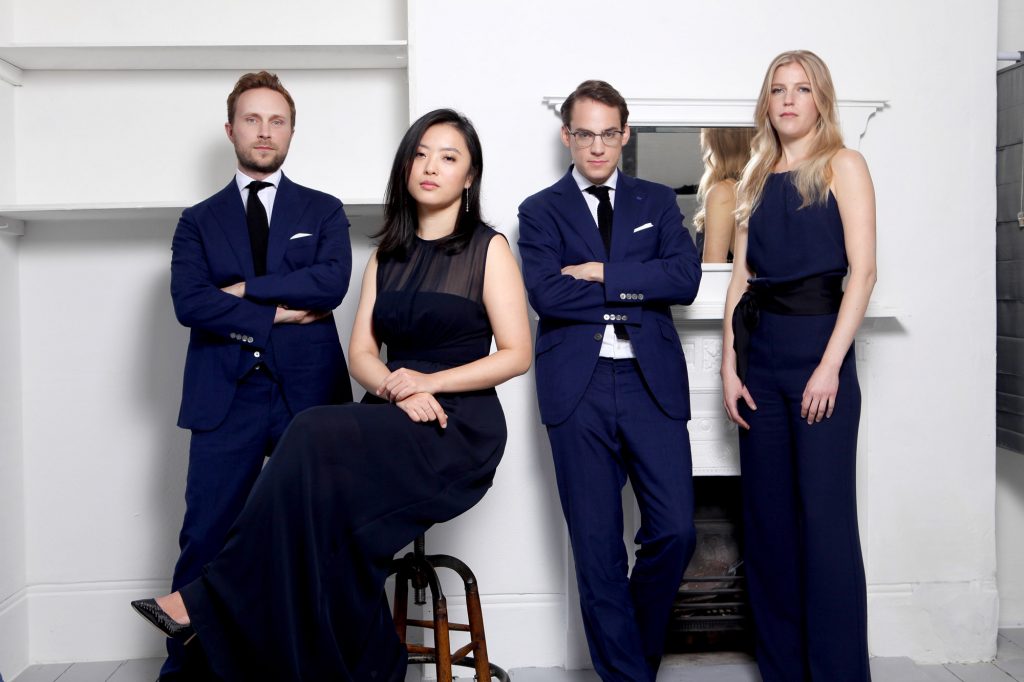 Mini Festival - Shostakovich and more I 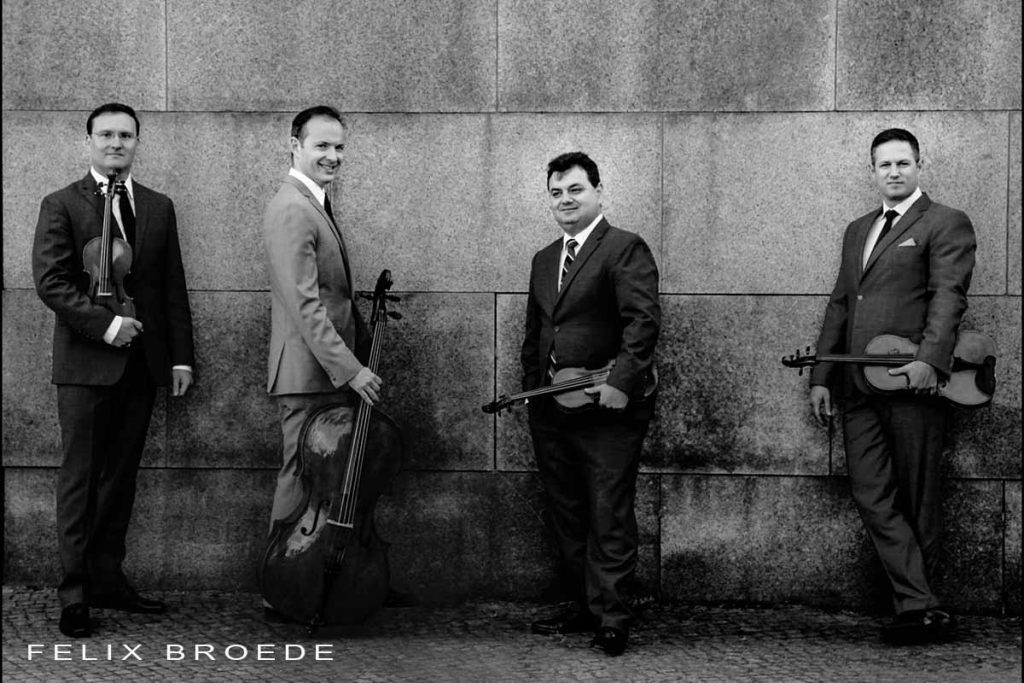 String quartets by Shostakovich and Tchaikovsky 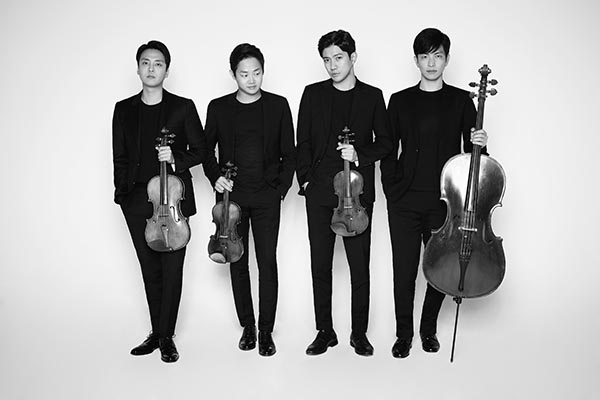 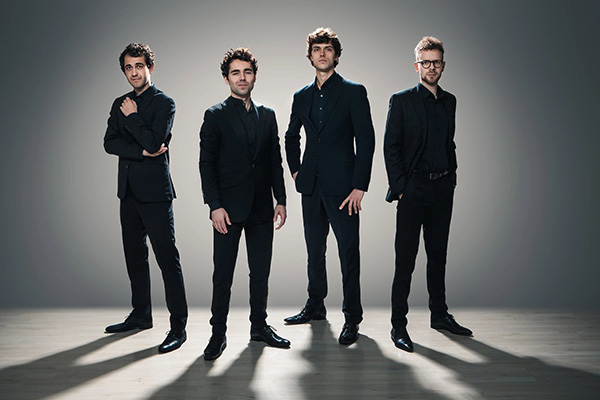 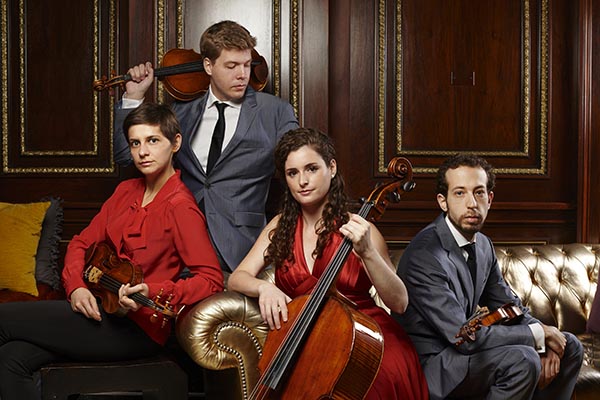