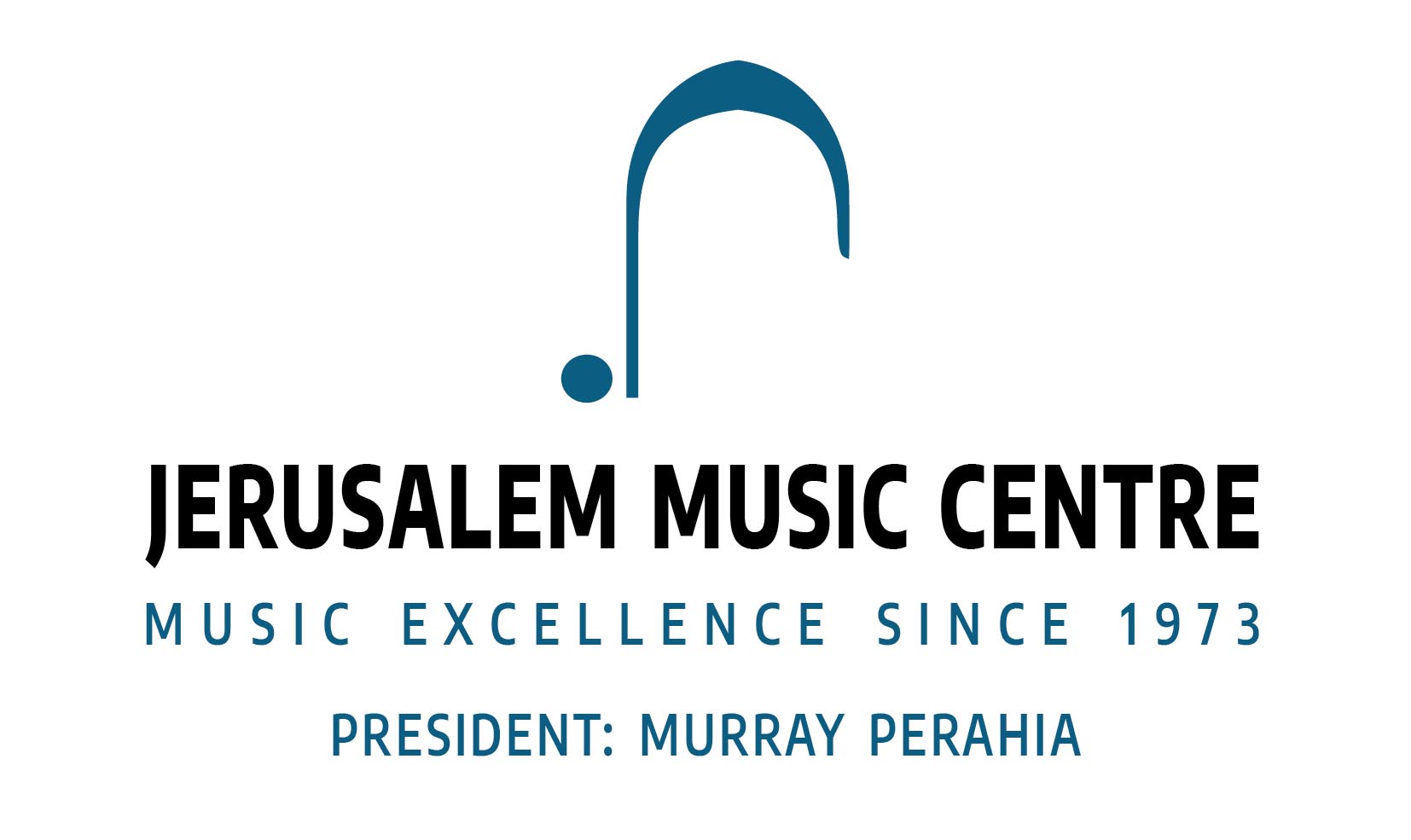 Following ten years as principal bassoonist at the Komische Oper Berlin, Catherine Larsen-Maguire turned her focus exclusively to conducting in 2012, having acquired an extensive knowledge of the repertoire, a superlative musical ear and an in-depth awareness of orchestra psychology; since then she is a sought-after conductor with orchestras in Europe as well as South America. The 2021-22 season includes debuts with the London Philharmonic and the BBC National Orchestra of Wales in the UK, the Orchestre de chambre de Genève and the Orchestre de chambre fribourgeois in Switzerland and the Göttinger Symphonieorchester in Germany, as well as returns to the Slovenian Radio Symphony Orchestra with which she enjoys a longstanding relationship and the Orquesta Sinfonica de Tenerife, following a successful debut there in 2020-21.

Alongside the standard orchestral canon, Catherine Larsen-Maguire also has a special interest in contemporary music and has directed the first performances of numerous works, including Gordon Kampe’s “Gefährliche Operette” for the Ruhrtriennale and the North American premiere of MacMillan’s Oboe Concerto with Nigel Shore. Collaborations include Klangforum Wien, Ensemble Musikfabrik, Ensemble Resonanz, Ensemble ascolta and ensemble united berlin, while in 2021-22 she will make her debut with Ensemble Modern.

Placing great emphasis on working with younger musicians, Catherine Larsen-Maguire also enjoys working with and training youth ensembles around the world; she was a jury member for the Besançon Competition in 2017 and 2019, and for five years held a guest professorship in conducting at the University of the Arts, Berlin. 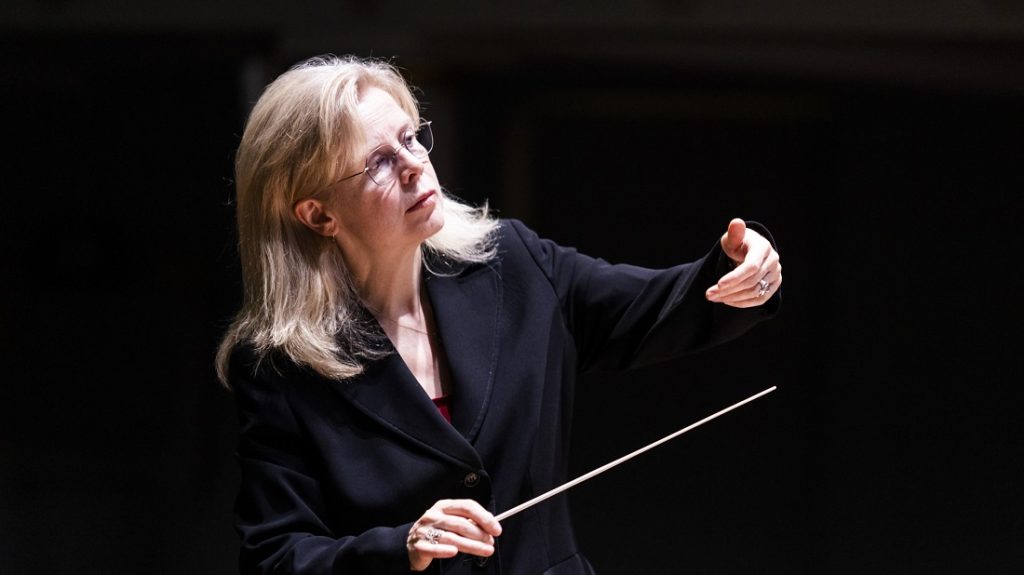